During a studio visit last week, I spent five of the seven minutes I had talking about the spider mite infestation that has recently become a dominant organic process on our plants. Apparently, the mites had also infested my thoughts. “The plants are an important metaphor for what is happening here” I announced to my visitor. It felt like there was important meaning and metaphor to be observed in the tiny weaving creatures. Could we live together peacefully? What else did their presence reveal? Tending to plants often means everything else gets tended to. Projects get moved around, corners cleaned out. Some of the taller more tropical foliage had to be put in quarantine, suddenly mimicking the human existence in their midst. By the end of the week, after putting together the submission for the Veil Machine exhibition hosted by Eyebeam, we were tired. The mites could wait, so we loaded the truck and drove directly into the snow, up state, to be amongst the trees for a few short days. We spent the weekend staring at the snow, baking, sleeping and staring at the life amongst the trees. Turns out that upstate, I was facing a severe ladybug problem. Process is such a tricky thing. It requires tending, like vegetation, but it also requires some intentional neglect. To leave it alone, not to overpower it. Process requires rest. With the appropriate amount of pauses, the process rests and thrives upon return. Doing more was not the answer. Spending the weekend staring at the snow, baking and sleeping was the antidote. Not to mention, that I was faced with a severe lady bug problem in the upstate house. Turns out that lady bugs thrive when their food source is spider mites. It felt like an invitation to marry the eco systems. After a weekend of decompression, we packed a jar full of hungry refugees and made our way back to the studio. 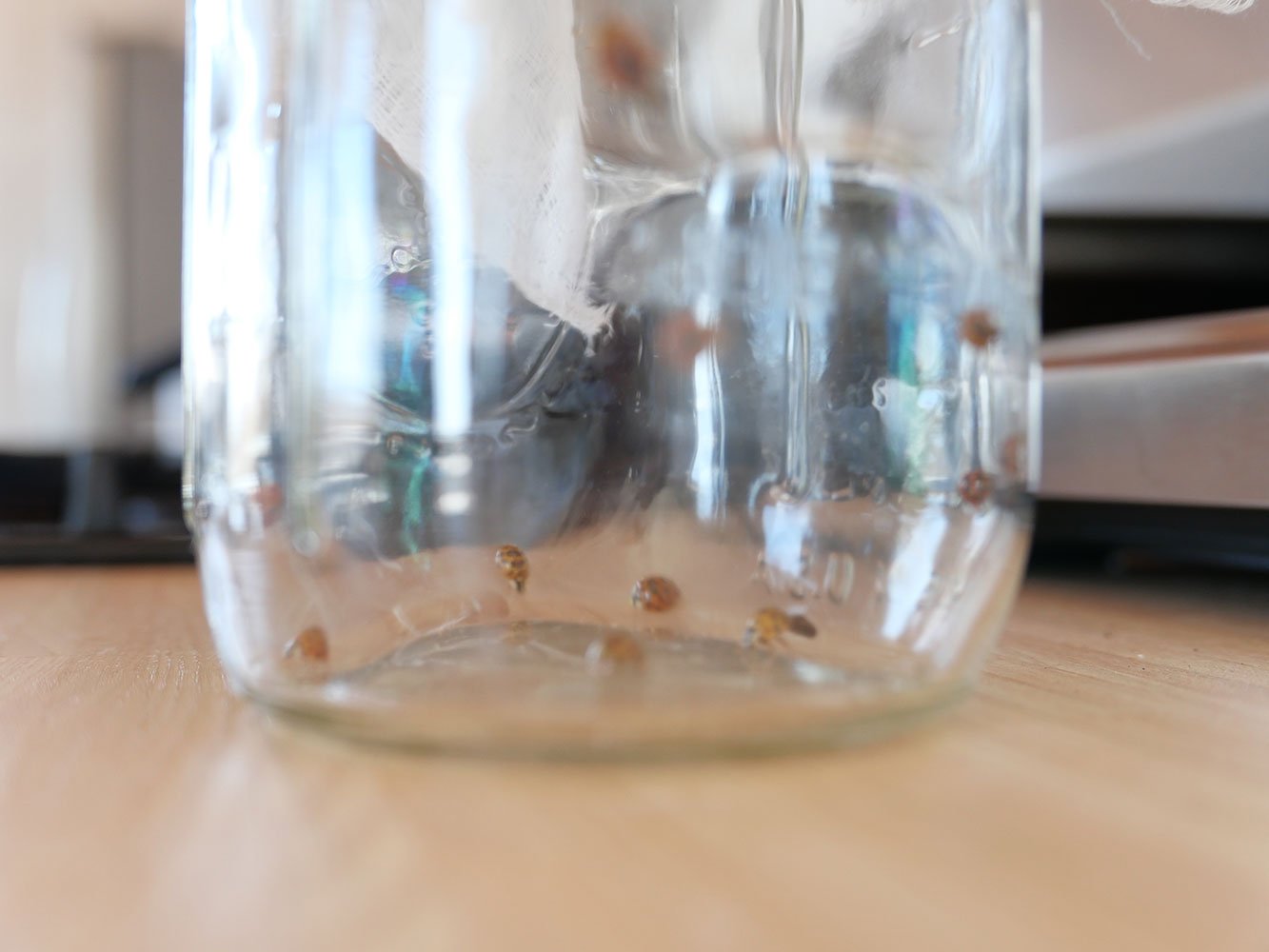 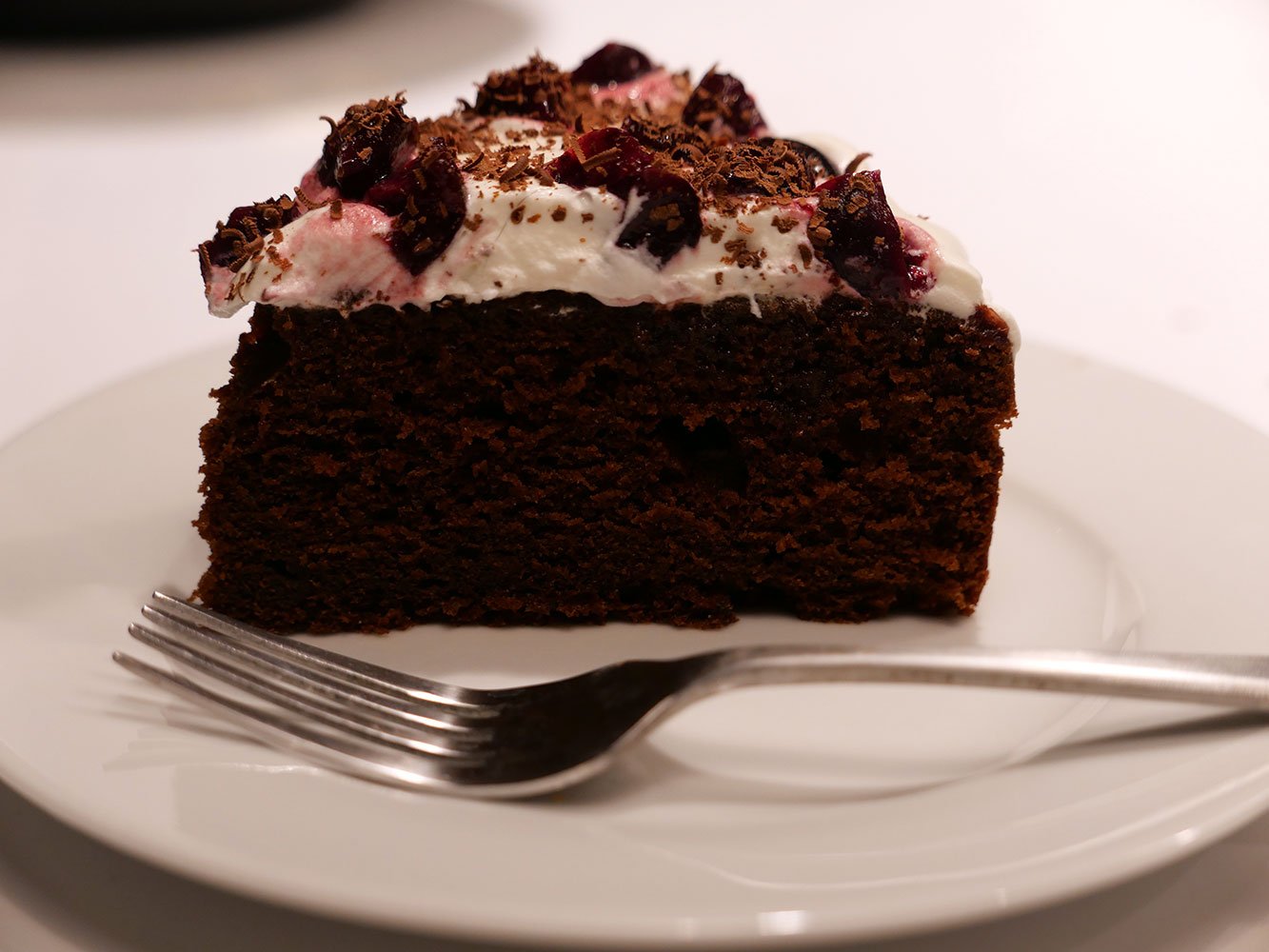