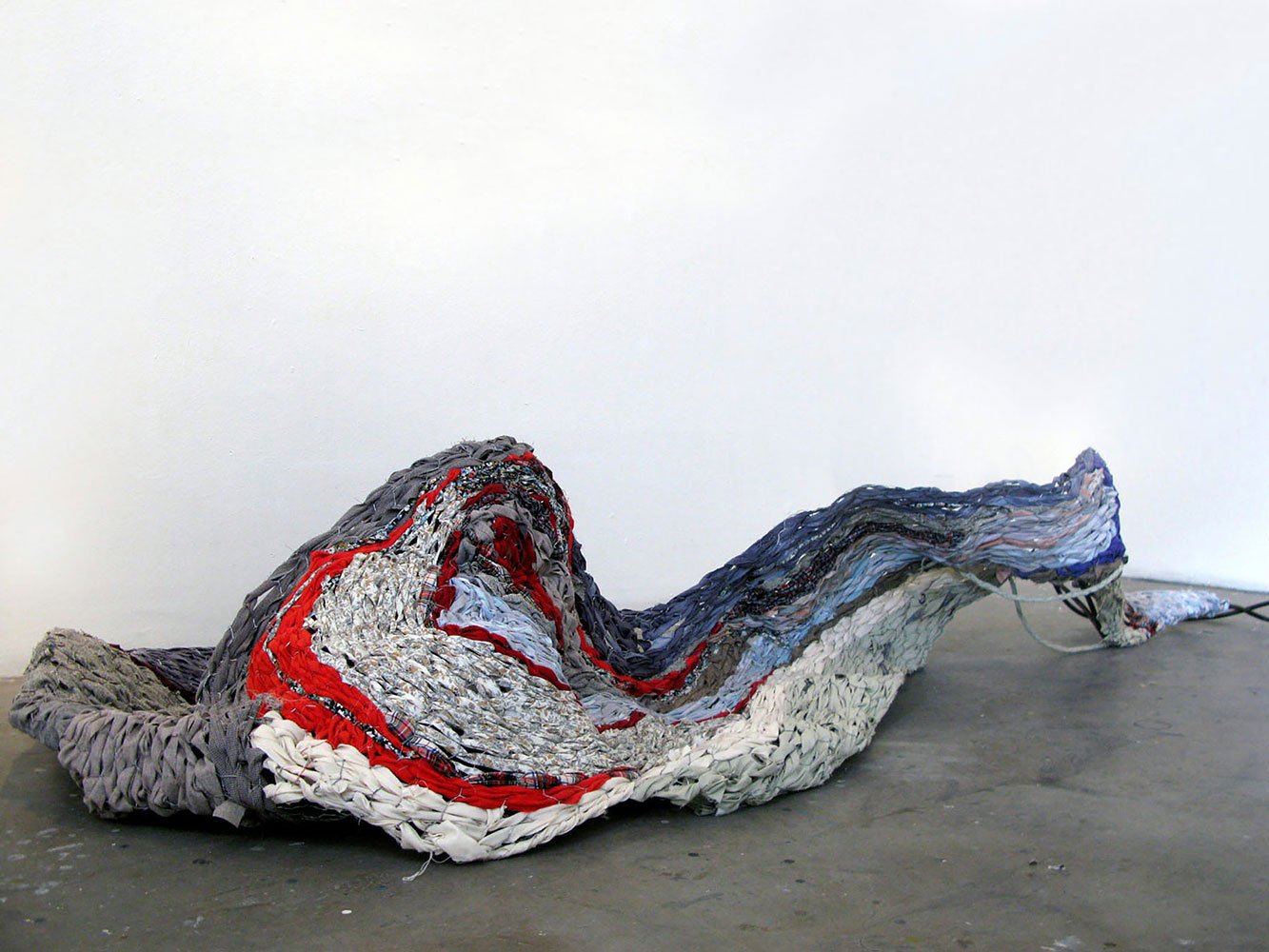 They waited for eight years to receive paperwork to leave their native home of the former Soviet Union. While my father was determined to get out, my mother was hesitant. Neither one of them really knew what they were going toward, imaginations full of images of the great American West. I was born during the course of those eight years, and normal domestic life went on. Meals were cooked, linens were washed. They tried as best as they could do prepare for a new life, by packing things they felt they would need. Some of our linens from the Soviet Union traveled with us, others were acquired when we arrived to the Pacific Northwest. Some were frayed, some were new. Most sat in closets throughout various homes we lived in. During my residency at the Santa Fe Art Institute in 2011, I began to weave a few of these older linens into pieces of fencing I had found in the New Mexico desert. Linens, in their softness and malleability, evoke that hope and comfort my family was seeking. 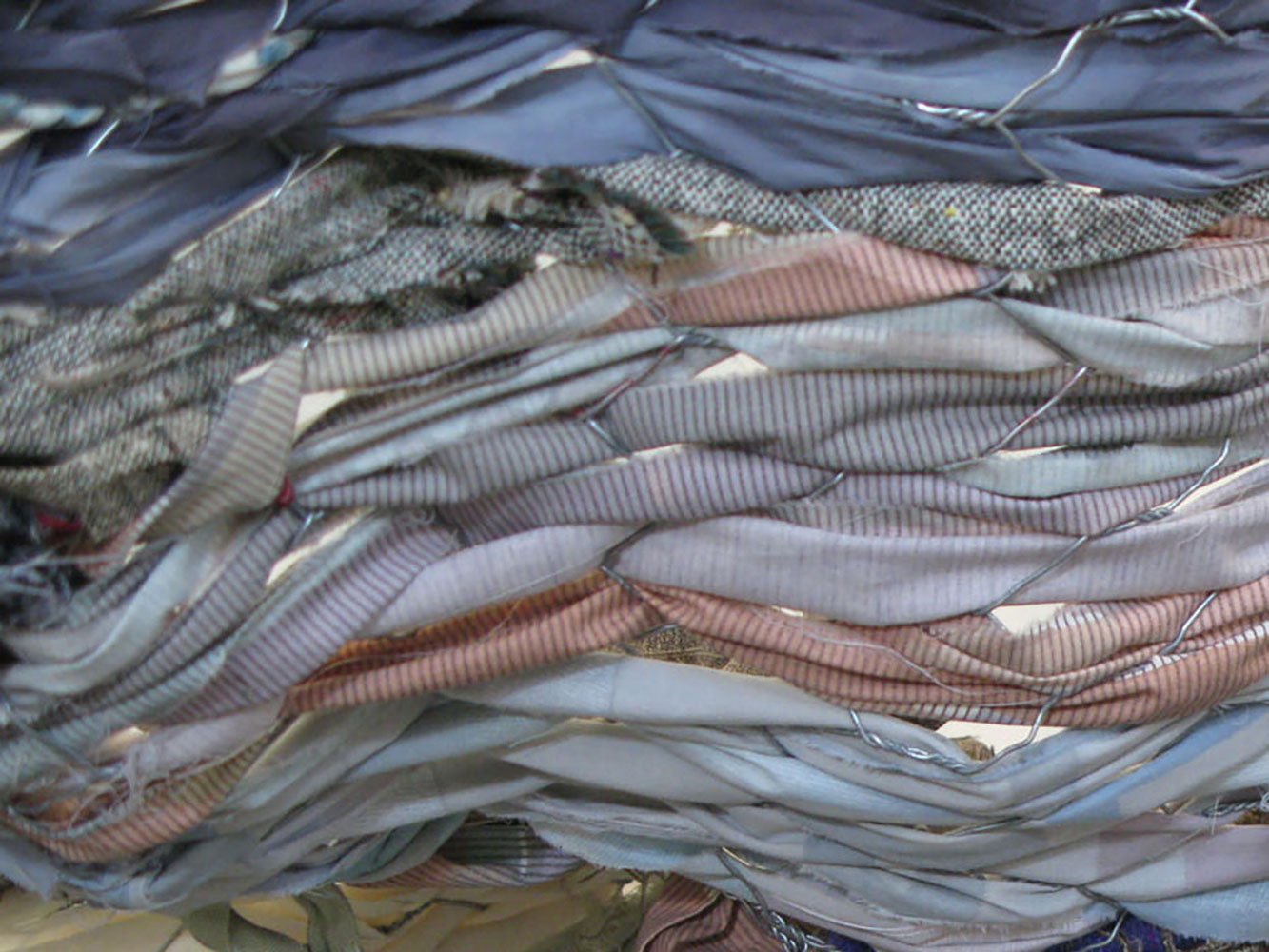 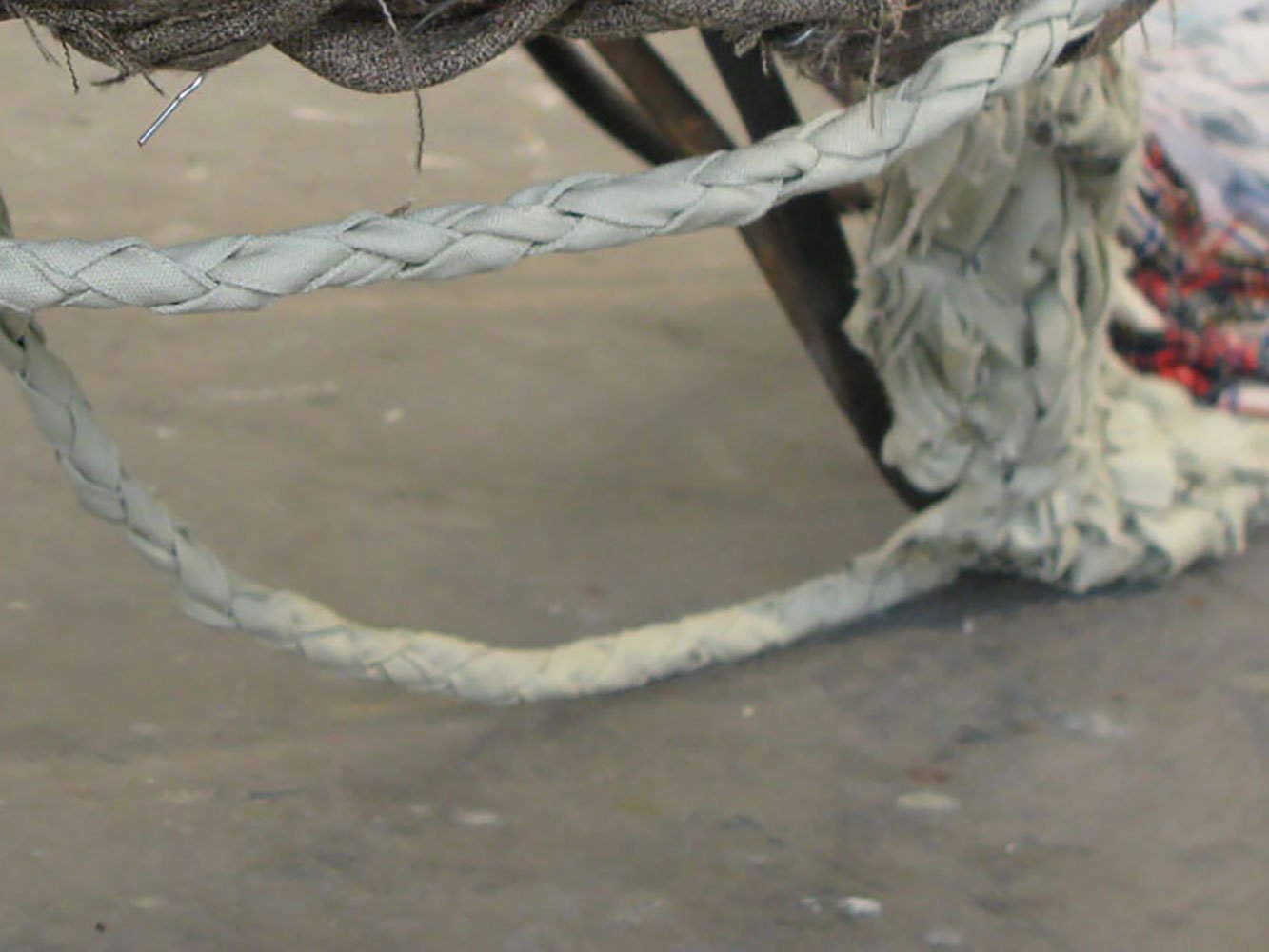 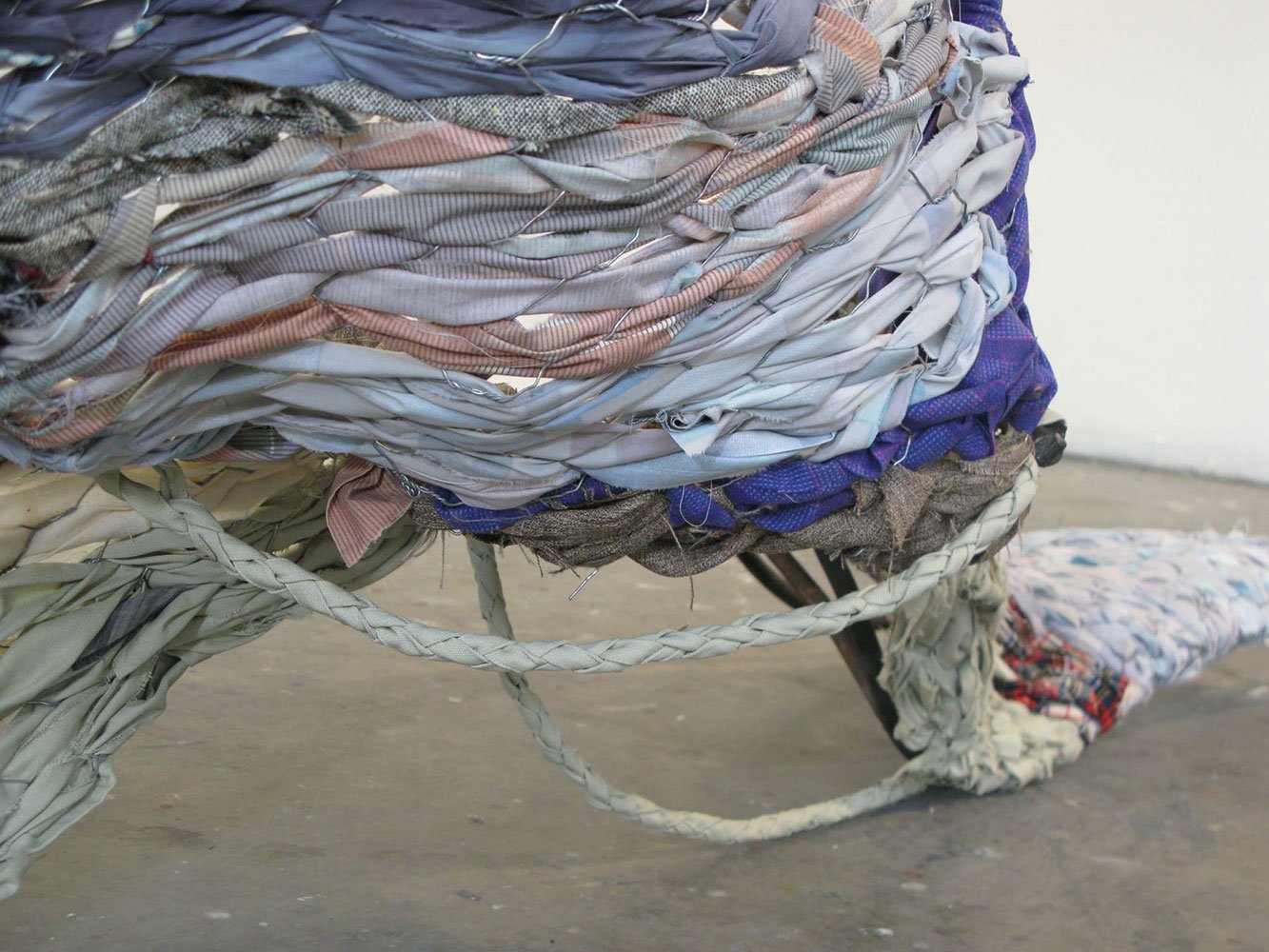