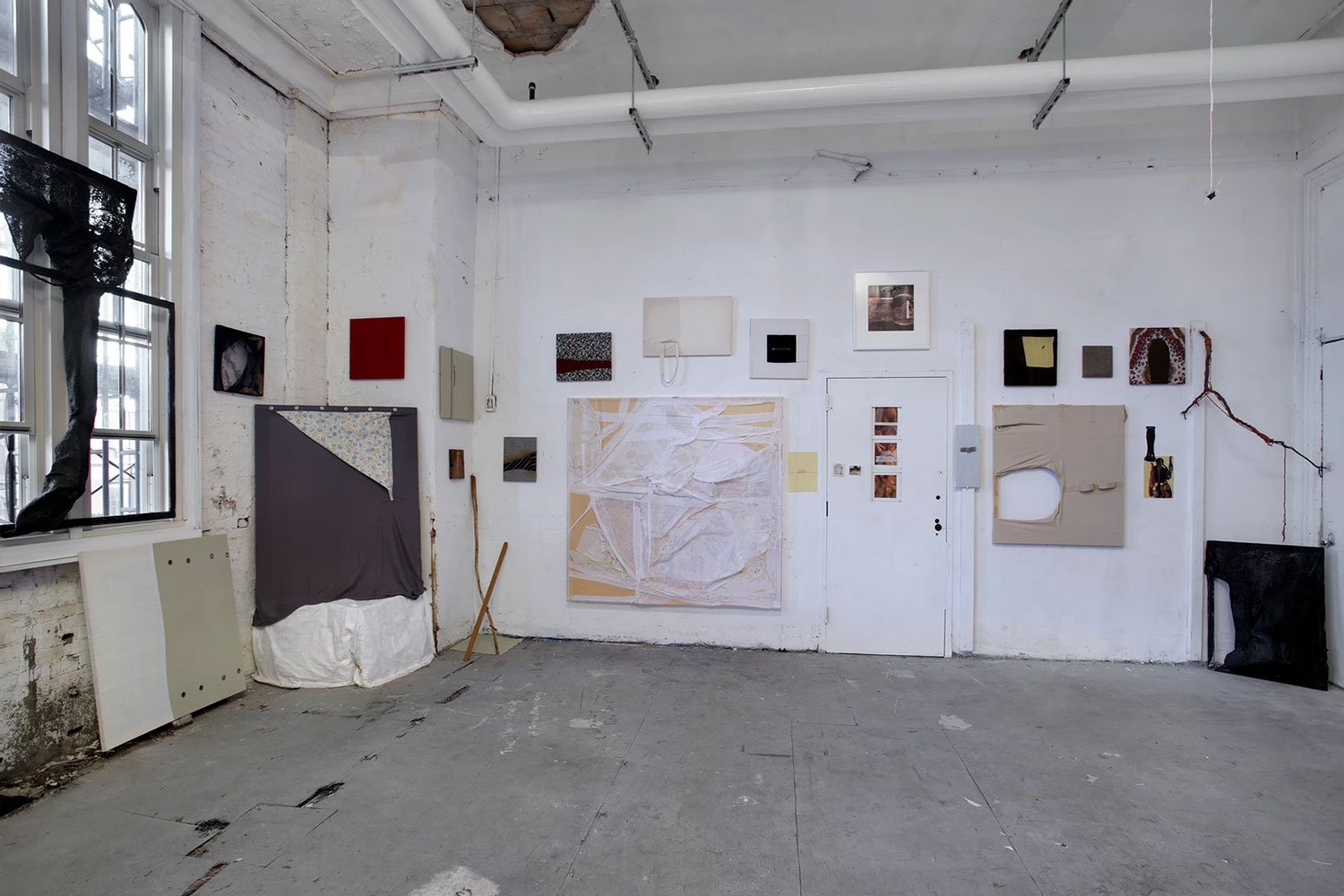 I remember holding a paintbrush dripping with linseed oil and fragrant, viscous paint as it hovered over the canvas before making a mark. I remember the deliberation of what, how much, where and why to make a gesture in a precise, perfect moment. So much of understanding painting was about asking questions. Like many noble pursuits, seeking answers often result only in a prolonged spiral into more questions. After several years of studying figure painting, intoxicated by the maddening process of prolonged inquiry, I heard my professor say clearly that “to paint, to really paint, you must want to do nothing else, and painting must be the thing you live for.” I was already burnt out, and my professor’s acerbic remark gave me a way out. I knew I wanted to do other things besides for paint; I knew I wasn’t obsessed enough. My self-doubt was stoked, and I made the decision to walk away from attempting to render anatomy. “Painting is dead” I would announce in my demoralized state to anybody who asked why I had stopped this thing I loved so much. It was so much easier to blame a movement than recognize my own inability to participate. I took my hands off of making painting away for many years. But I never stopped asking question about painting. When I found an abandoned wooden stretcher in a Lower East Side dumpster more than ten years after the words of my professor had finally vacated my thoughts, a single question emerged as if it had come to me by divine possession: When did I forget that a painting’s bones and skin are made of wood and fabric? I started thinking about the skeleton and skin of the painting, before it was even touched by the veneer of paint. I started thinking about a painting’s architecture and a painting’s body. It suddenly dawned on me that it was the paint itself that was holding me back.

I started creating a series of textile collages made from deconstructed fabric that had personal meaning. I believe that clothing especially carries the imprint of the wearer. All repurposed materials inherit the narratives of their past lives. For the earlier works such as 99 Red Silk Suit and ‘Somnambulist, I used fabrics that were part of my own family’s history, such as my mother’s garments from when we first arrived to America, or old bed linens I’d slept on as a child. Rather than using paint on a canvas to tell a story, I made an effort to follow a hidden path of the fabric itself. Instead of making marks with ink, I used the existing buttons, stitches and seams of each garment to reveal shapes and structure.

In this way, each of the textile collages became anecdotes of specific memories; and, like early memories, they were fragmented. I found a parallel between the shape of clothing and human anatomy, naturally as one was intended for the other. But what could a garment mean when the body was absent? What if clothing became autonomous? Understood in its own right?

I’ve thought a lot since about a tender, obsessive relationship I’ve had over time to certain objects from my past. With several decades behind me, I can trace my interest in both fetish and material culture back to early childhood and adolescence. I’ve organized the things I’ve touched in my mind like an alphabet, interpreting them, arranging them. The list begins here: the leather boot my mother lost at the airport when we were leaving Moscow; the belt that cinched her favorite dress; the soft wool of my father’s trousers; the thick, ochre shag carpeting covering the floors of our first apartment. All of these materials imprinted me with meaning and memory, finding their way into reconstructed stories. Part of me knows I will never reconcile my relationship with these exact objects because they no longer exist in the world and memories fade, just like fabric, over time.

I call this body of work “Textile Collages” to remind myself that painting often begins with a piece of fabric stretched over a frame. I call them abstract because even though they are absent of a recognizable form, they indicate a metonymic part of a narrative. They reference parts of the human body while not quite representing it. These textile collages are also paintings, because even though I no longer hold a brush with paint in order to create them, I continue to ask the questions of what, how much, where and why, as I make sense of my materials throughout the process of making them. I’m starting to trust that as long as these questions are alive, painting will never be dead.