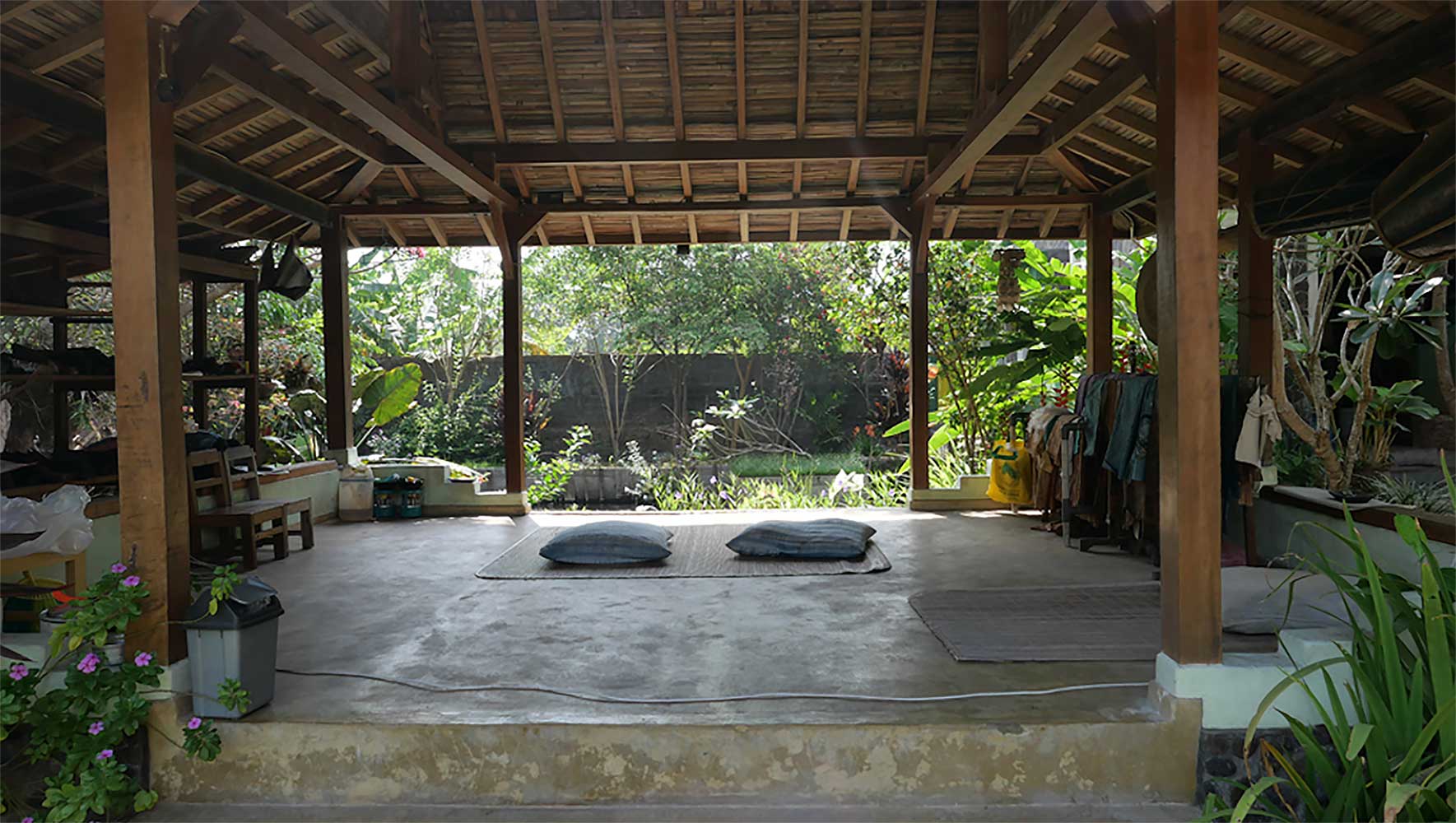 In late autumn of 2019, I boarded a nineteen-hour flight to Singapore. A week later, I arrived to Indonesia, where I would complete a residency at the Babaran Segaragunung Culture House in Jogjakarta. I would scratch the surface of the mythical, complex, and ancient practice of batik; a wax-resist process used to create textile artwork. Agus Ismoyo is a master batik artist and teacher and together with his wife, Nia, he has created a center for teaching, learning, and practicing the batik according to ancient and contemporary Indonesian cultural worldview.

Batik as a process has been passed down through multiple generations of Ismoyo’s family. The texts that inform Javanese mythology started in the twelfth century, which is to say that the craft and process of batik is at least that old. I am also told that as a result of the work Agus and Nia have been doing in the Culture House, Indonesia is re-introducing a Crafting Futures Program which invites young people to participate and learn the ancient traditions of Indonesia. During my time in residency, I learned about batik as it relates to the larger framework of Indonesian culture. I was told that the batik artisan is slowly becoming an anachronism and that young people will often opt to work at a gas station or grocery store instead of doing batik work, because those spaces “at least have technology.” The relationship between ancient practice and contemporary living remains a complex one, laden with layers of meaning and paradox. My time at the Babaran Segaragunung was just a beginning. 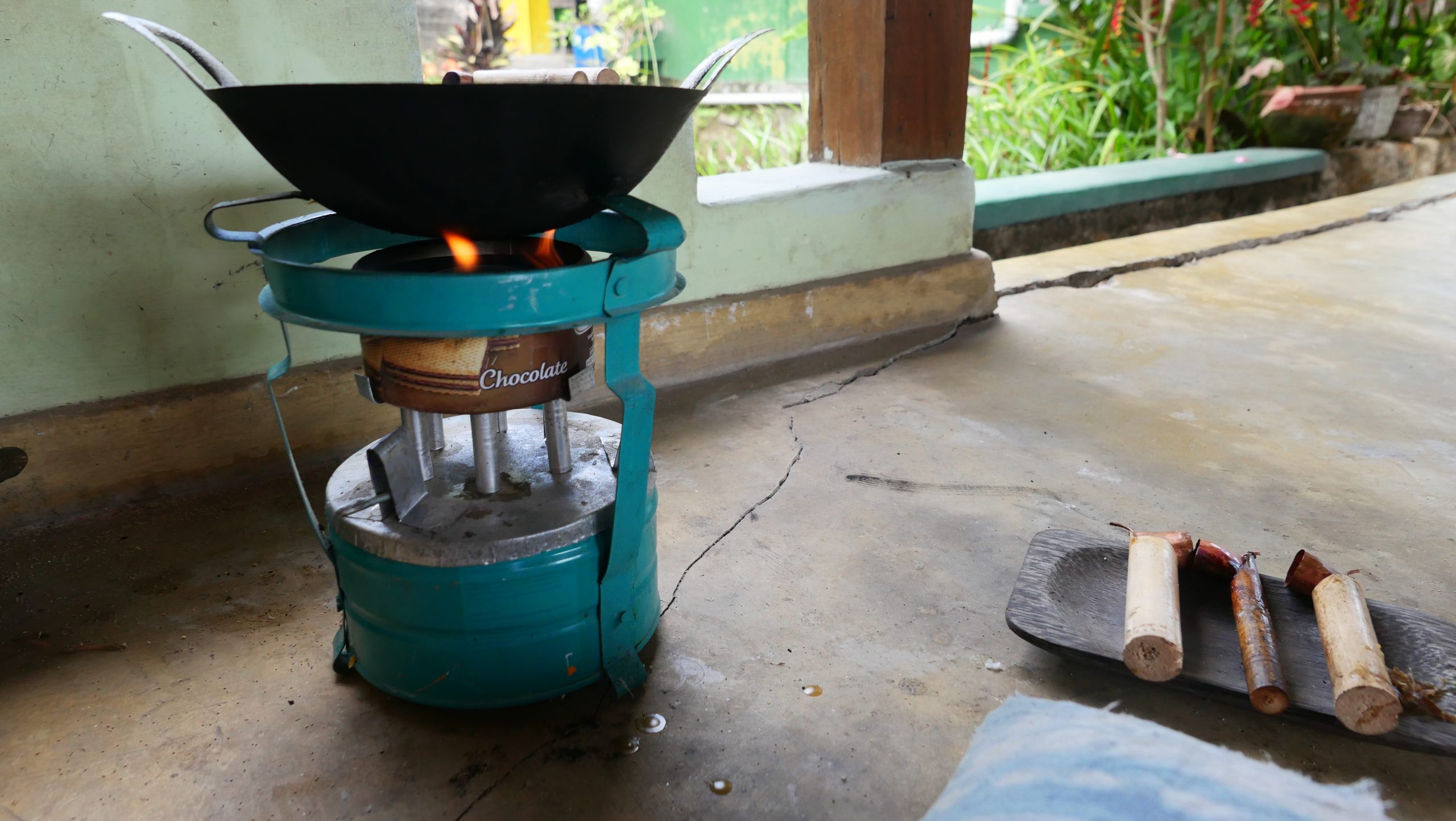 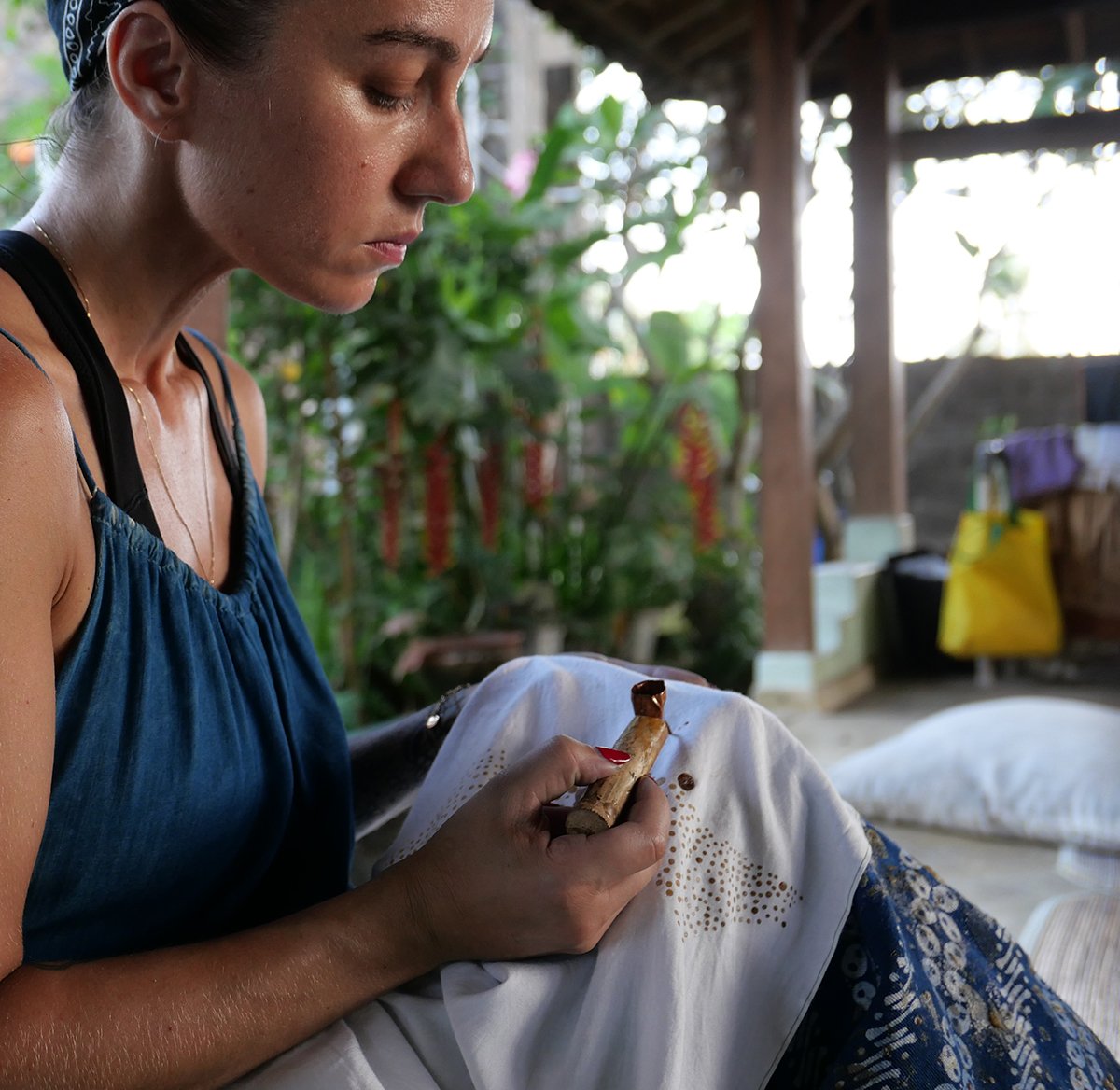 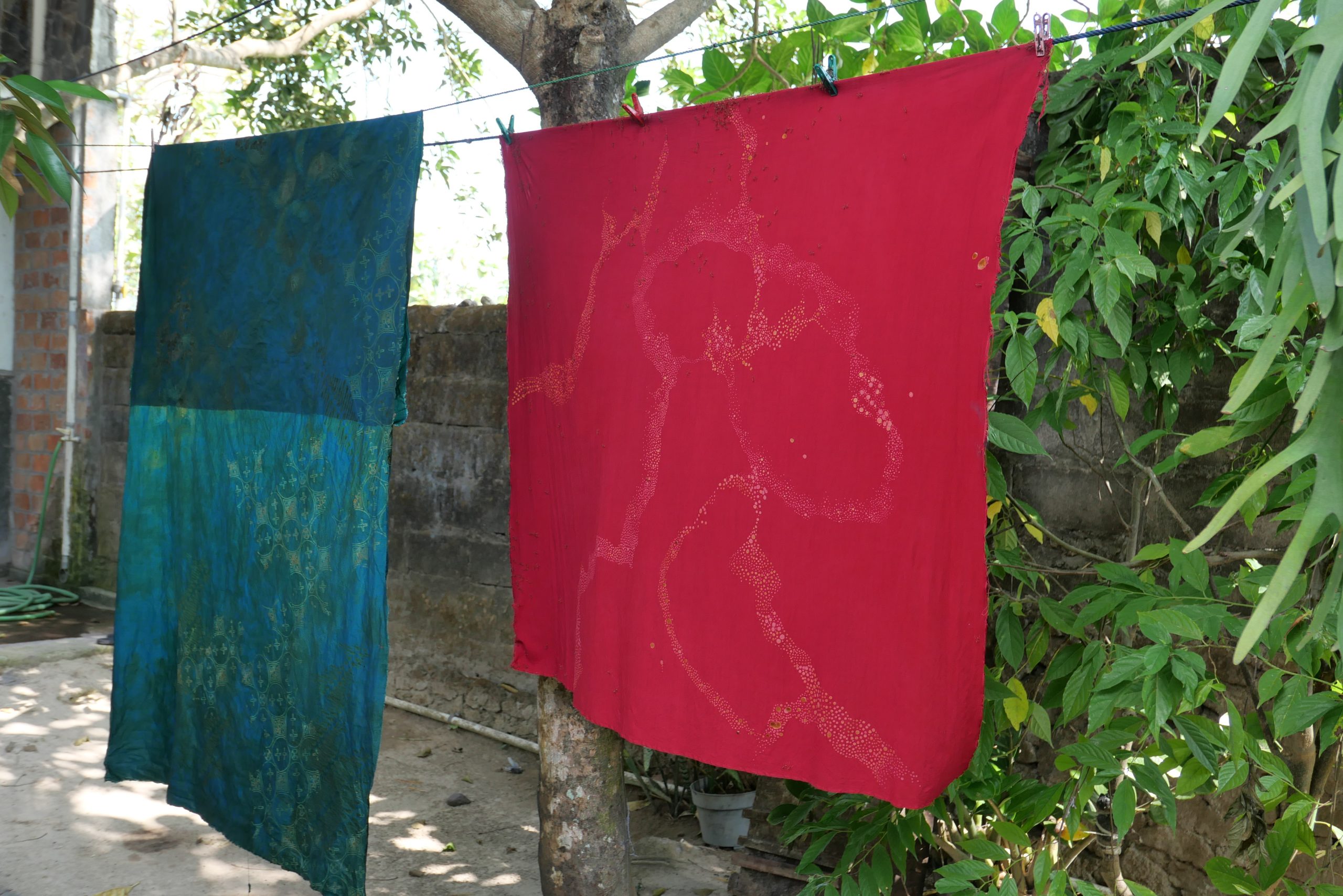 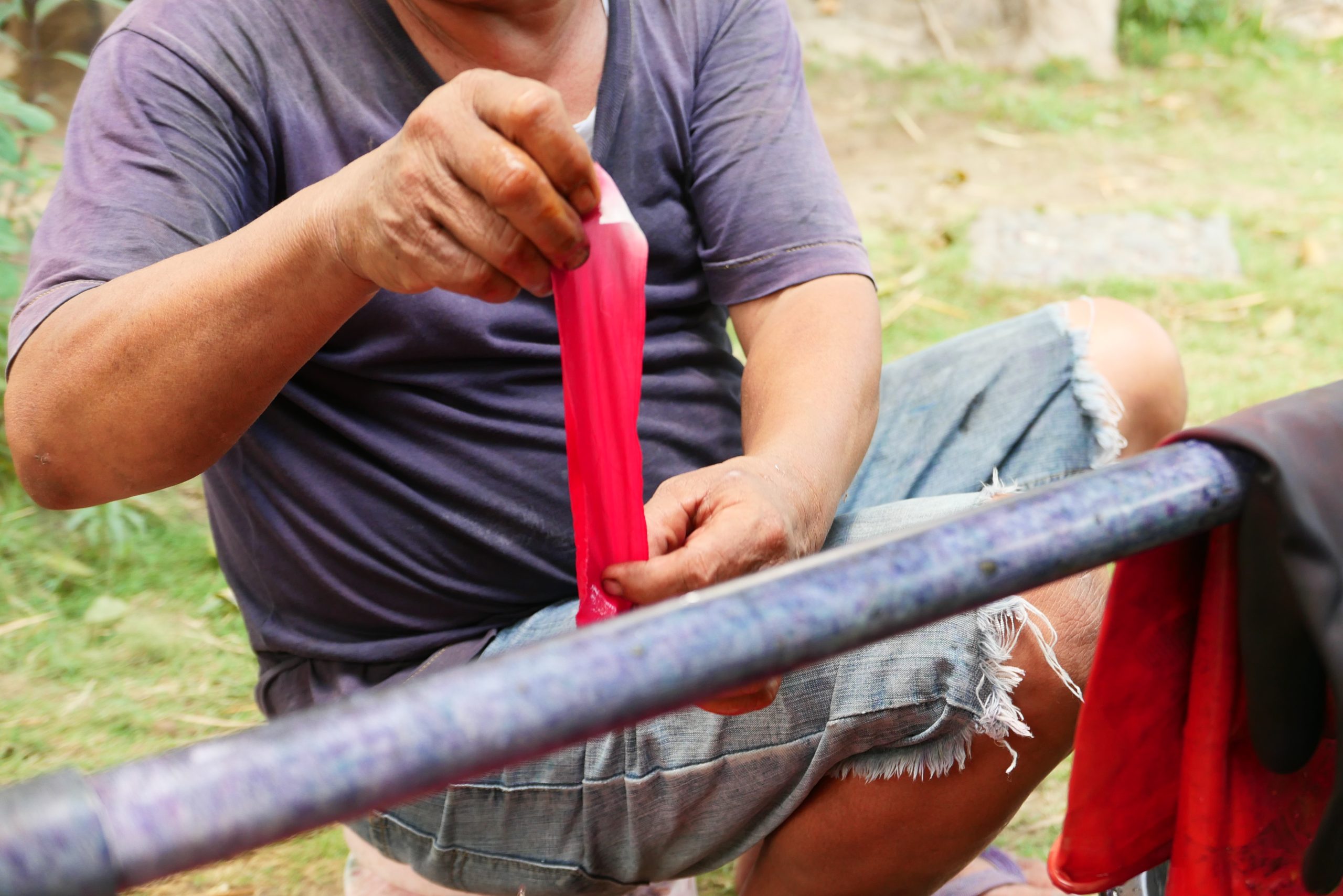 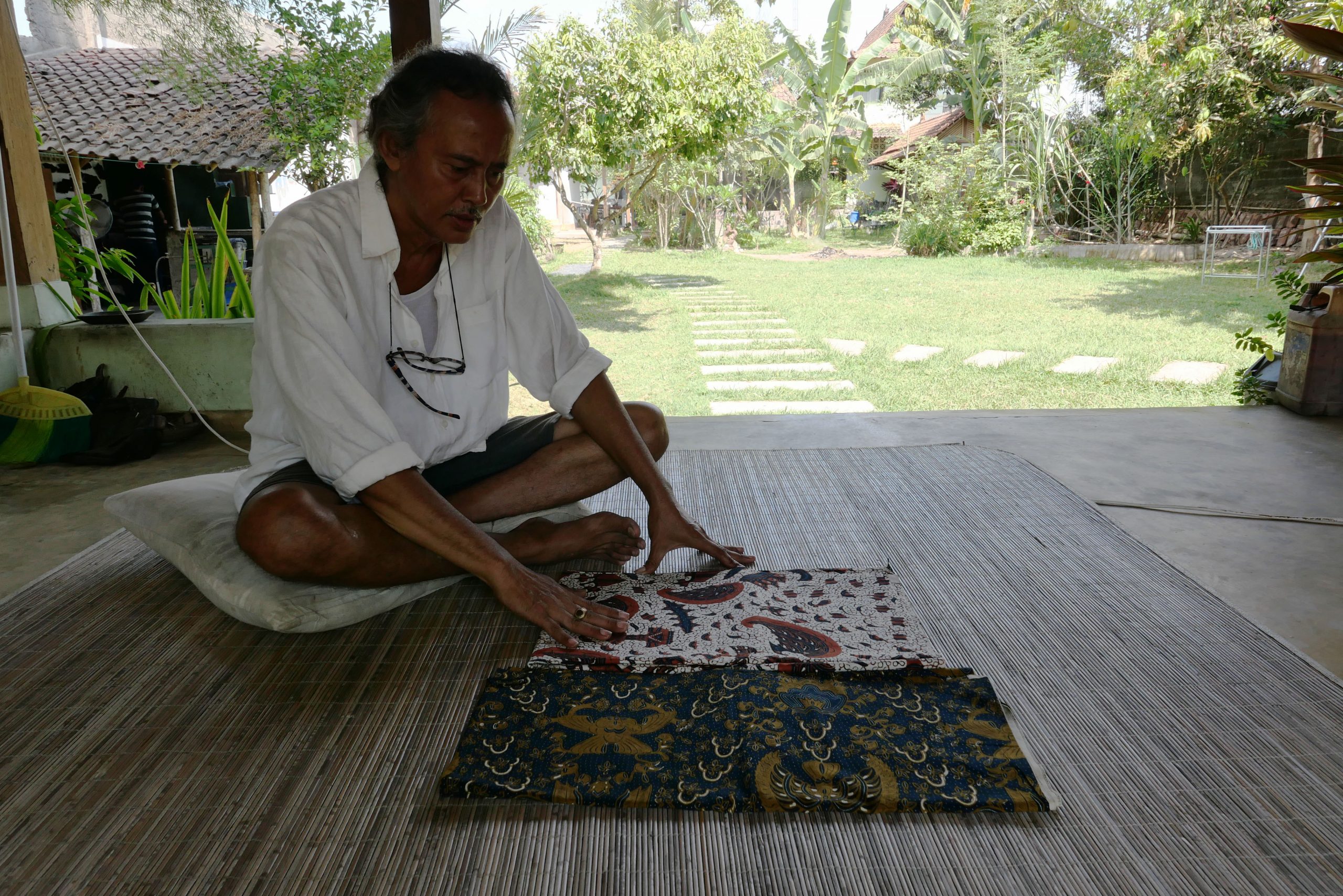